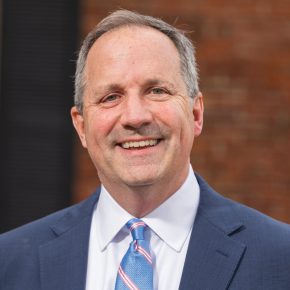 Charles “Boo” Hagerty is the president of the Hamot Health Foundation which is the philanthropic organization that supports UPMC Hamot and many community health initiatives. He first joined UPMC Hamot in 2001 as the vice president of marketing and corporate communications and transitioned to vice president of strategic resources in 2009 overseeing marketing, corporate communications, community advocacy and patient services. He was named the vice president of northern tier markets for UPMC Health Plan in 2012 and served in that role for four years, helping the health plan to further grow its market share in the northwest region of Pennsylvania.

As a lifelong member of our community, he has served as a volunteer and board member of many non-profits and organizations. He currently serves on six boards including ACES, Erie Bank, Safe Harbor Behavioral Health, Erie Center for Arts and Technology, Erie Regional Chamber and Growth Partnership, and the United Way of Erie County.

Boo received a bachelor's degree in advertising from West Virginia University and was the founding partner and owner of Fishtank Creative from 1989–2001. He is the proud husband of Aimee and together they have 5 children — Brendan, Kirsten, Maria, Kaitlin, and Alex. 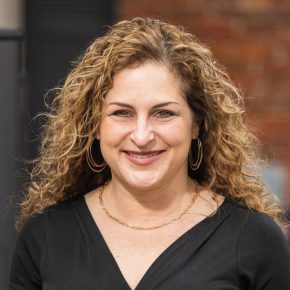 Jaimee joined Hamot Health Foundation in February 2006. Her role is instrumental in developing short and long-term strategies for development priorities and ongoing fundraising initiatives and managing daily operations of the foundation. 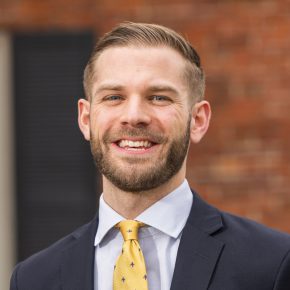 Nick joined Hamot Health Foundation in November 2018. His role is focused on connecting the strategic vision of the hospital with the passions and interests of donors. 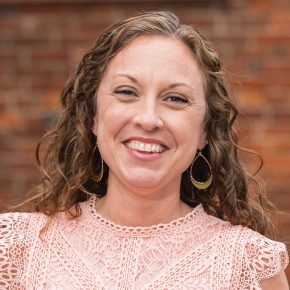 Emily joined the Hamot Health Foundation team in August 2010. In this position, she provides direct support to Boo Hagerty and the entire Hamot Health Foundation team. Emily joined UPMC Hamot in 2006 as a Unit Secretary in the MICU/TCU department. In 2008, she joined UPMC Hamot's Information Systems as an Administrative Staff Assistant. A short time later, in 2009, she joined Regional Health Services doing physician billing. Emily has her Associates degree in Business from Bradford School of Business in Pittsburgh, PA. Emily and her husband Jason have been married since 2009 and have one son.

Katie joined Hamot Health Foundation in June 2018. As the development coordinator, her roles are event planning, third party fundraisers and data management. She has previous experience owning and operating a small business in the community for eight years prior to joining the Foundation.

Katie graduated from Mercyhurst University with a bachelor’s degree in Art Therapy and previously attended Penn State Behrend where she studied Psychology. She and her husband Ryan have been married since 2001 and have two sons. 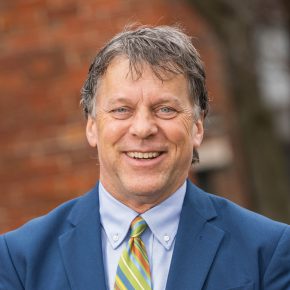 Mark brings years of volunteerism and community involvement to the development efforts of Hamot Health Foundation. Over the past three decades, Mark has served on numerous boards including the Flagship Niagara League and the Penn State Behrend Council of Fellows. He is a past president of The Rotary Club of Erie and has been a distinguished member of the UPMC Hamot Board of Corporators for the past 11 years, serving also as its president.

Mark joins the Foundation at a vital time when philanthropy is playing a key role in such milestone projects as the UPMC Jameson School of Nursing at UPMC Hamot, UPMC Hamot Patient Care Tower, Magee-Womens Research Institute in Erie, and the Hillman Cancer Fund. 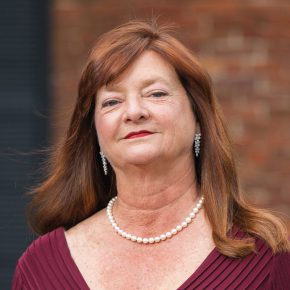 Michelle holds an MBA from Gannon University and a bachelors degree in Math and Management from Rice University in Houston Texas. She is also a volunteer Certified Marketplace Navigator assisting individuals in the community who need to obtain health insurance under the Affordable Care Act. 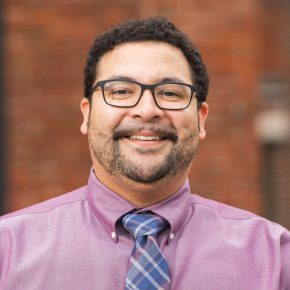 Drevell joined Hamot Health Foundation as development coordinator in September 2021. In this role, he assists the vice president of operations with various projects, such as researching, preparing, submitting, and managing grant proposals and reports that support the foundation. With a background in sales and broadcasting, he most recently served as the special content fundraiser at WQLN PBS NPR.

Drevell graduated from Baldwin Wallace University in Berea, Ohio, with a bachelor’s degree in broadcasting and mass communications. He is a recent graduate of the Jefferson Civic Leadership program at The Jefferson Educational Society in Erie. He and his wife, Rosa, have been married since 2019, and they recently welcomed a baby boy to their family.